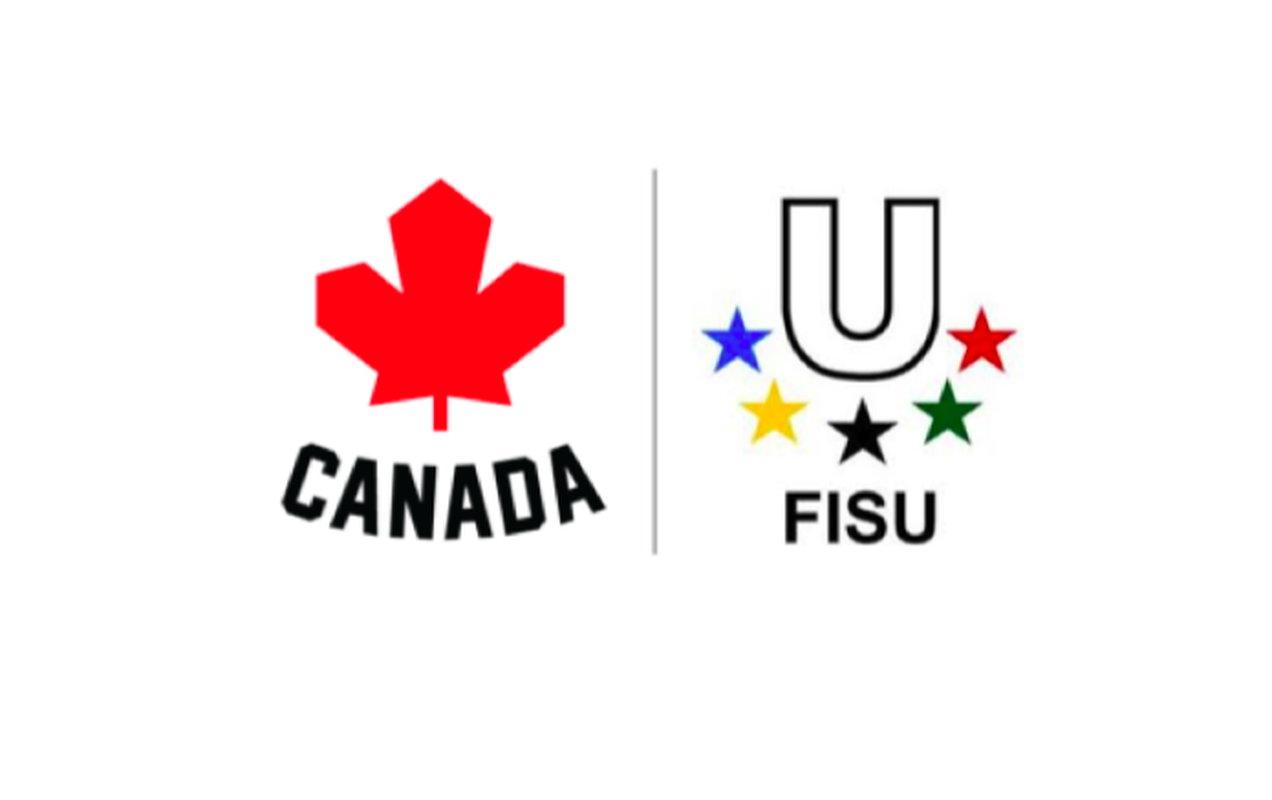 Alberta Basketball provincial team alumni Megan Ahlstrom and Erin McIntosh, both of Calgary, have been named to the Canadian women's basketball team that will compete at the 2019 FISU Summer Universiade, which takes place July 3-14 in Naples, Italy.

Ahlstrom and McIntosh were teammates on the Alberta U17 Girls team that won bronze at the 2014 Canada Basketball national championships, with Ahlstrom being selected a First-Team All-Star. McIntosh also played for Alberta's U17 Girls team at Nationals in 2015.

This is the 30th edition and 60th anniversary of the World University Summer Games, the event returns to its first home. It will feature over 9,300 athletes from 128 countries. The Opening Ceremony will be held on July 3 at 1pm MT. The full schedule is available here.

The ABA congratulates the Albertans selected for the FISU Games," says Paul Sir, Alberta Basketball Association executive director. "We know they will represent the nation, province and themselves with character, effort and dignity. Plus they can flat out play! Best of luck to Canada's teams."