Alberta officials Kallio and Weiland are headed to the Olympic Games 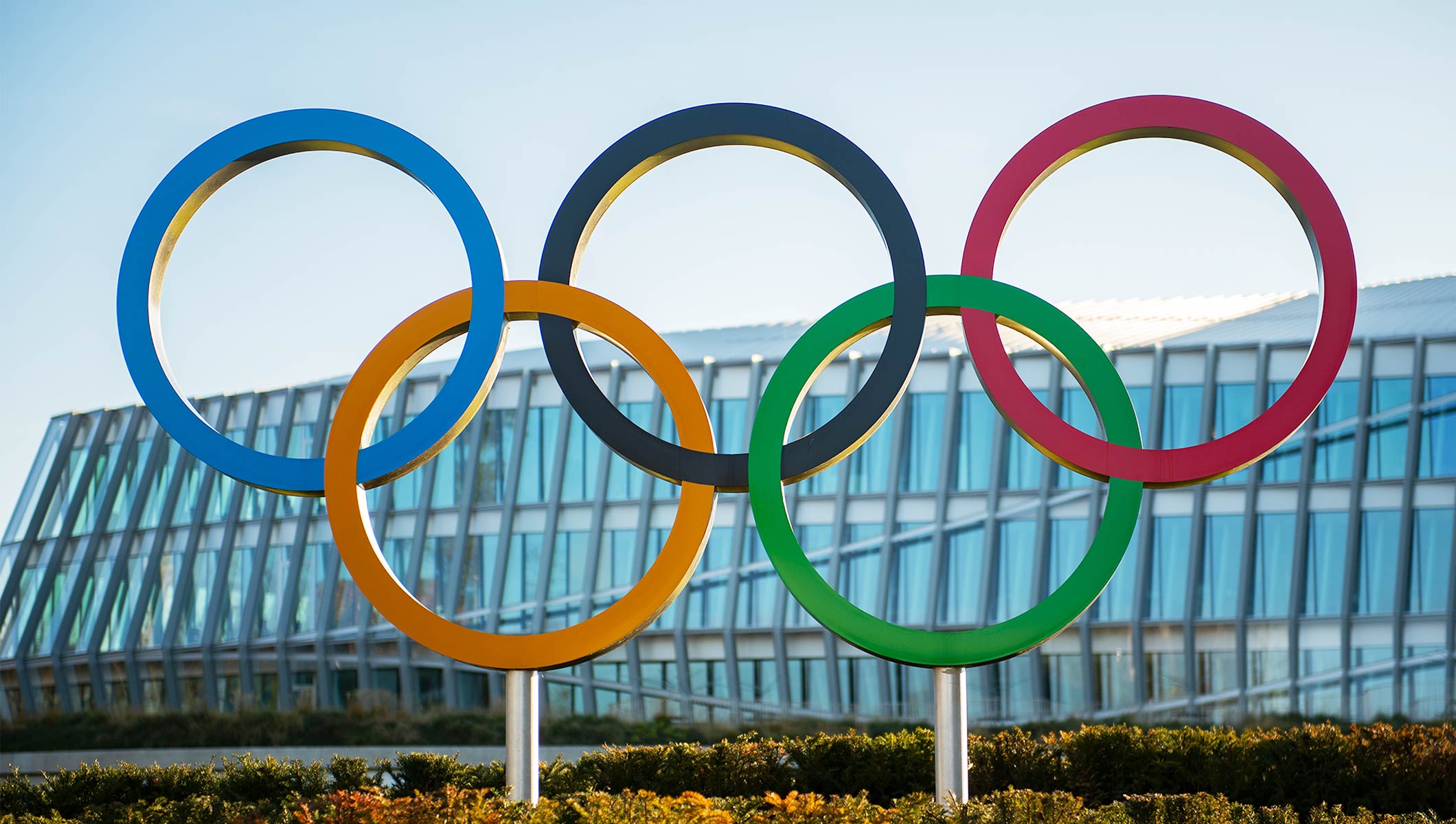 In exciting news for basketball in our province, it was announced on March 31 that Edmonton’s Matthew Kallio and Calgary’s Michael Weiland have been nominated by FIBA for the Tokyo Olympic Games.

The Albertans are among just 30 referees from around the world who have been selected to the Tokyo 2020 Men’s and Women’s Olympic Basketball Tournaments, which will take place starting July 25 in Japan.

Kallio became the first Canadian to referee in the NBA after making his debut earlier this season.  He is a member of the officiating staff of the NBA G League and WNBA. Recently he officiated two FIBA AmeriCup 2022 Qualifiers games in Indianapolis during the second qualifying window and was also at the FIBA Basketball World Cup 2019 in China, including an assignment to a quarter-final round game.

Now in his 13th year as a FIBA Official, Weiland will head to Tokyo having refereed internationally at some of the world's top events, including the FIBA Basketball World Cup in 2014 and 2019 along with Olympic Qualifying Tournaments in 2012 and 2016.  He has twice officiated the FIBA Americup, as well as the 2017 Eurobasket and the 2019 Intercontinental Cup Finals.  As a national official, Weiland has been officiating CIS/U SPORTS since 2004, including four appearances at the National Championships.