Edmonton's 3x3 athletes win another one for Canada! 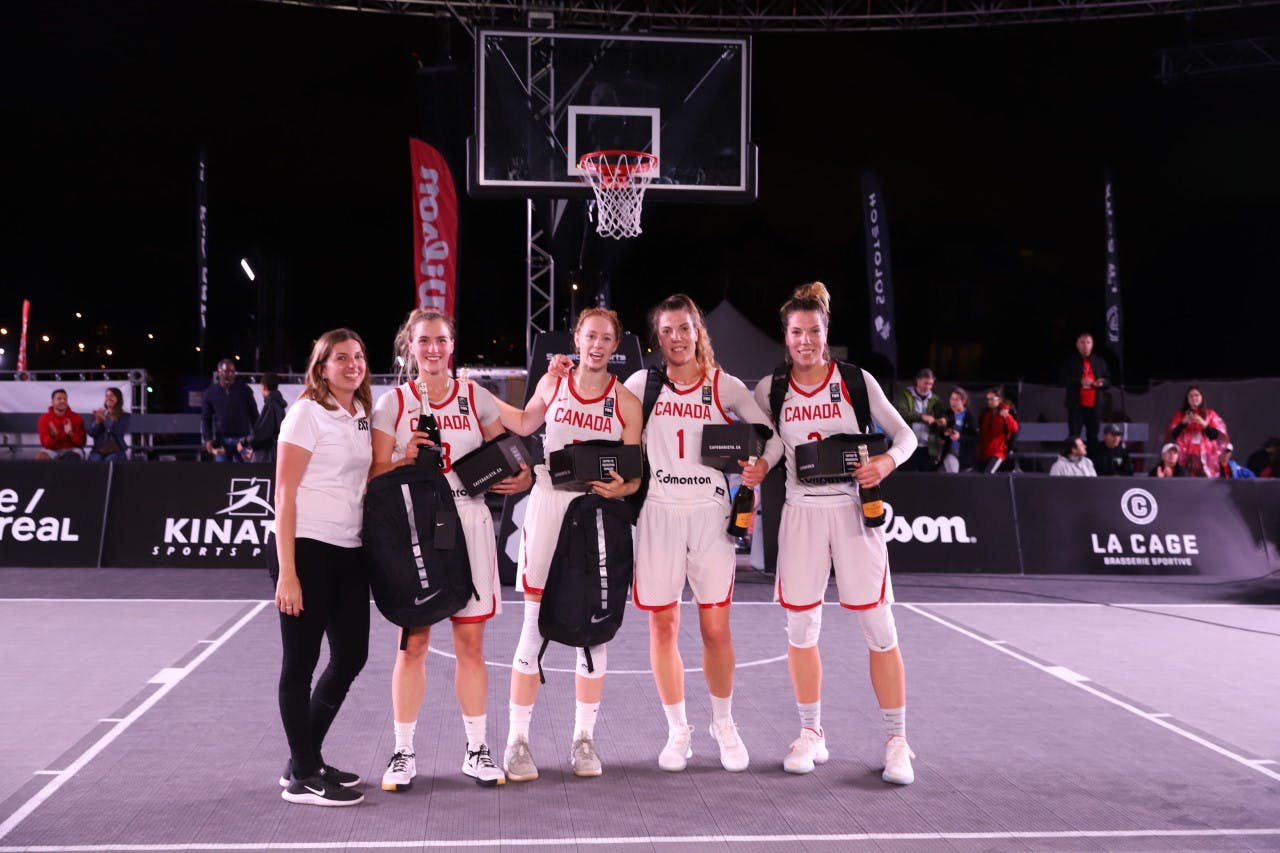 The team of Alberta Basketball alumni Katherine Plouffe and Michelle Plouffe, along with Paige Crozon, and Catherine Traer represented Canada over the two-day event in Montreal, where they defeated USA 21-16 in the semi-final and then beat Japan 21-13 in the championship game.

The victory gives the team tremendous momentum as they prepare to compete for the first time in Edmonton when the FIBA 3x3 Women's Series comes to the West Edmonton Mall Ice Palace on Sept. 21 and 22.