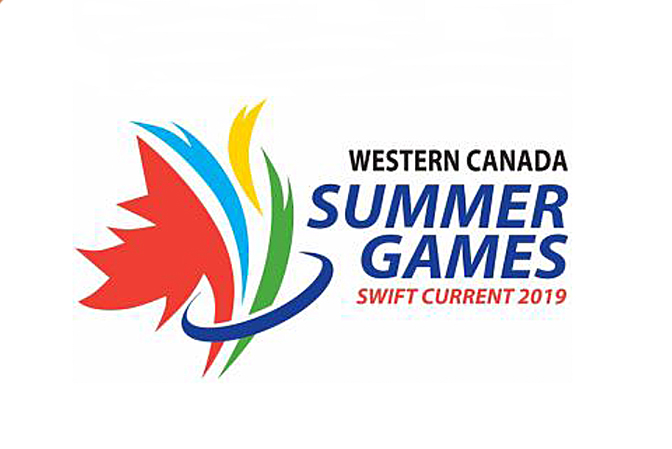 Both the Alberta Basketball boys and girls teams will be going for gold at the 2019 Western Canada Summer Games on Tuesday, August 13, at Swift Current Comprehensive High School in Swift Current, Saskatchewan.

Both teams will play Saskatchewan to decide best in the west. The Girls gold medal game goes at 10am, followed at noon by the Boys (all times local).

On Monday August 12, the Alberta Girls beat Manitoba 88-35 to finish with a 3-1 record in the round robin to place second, behind the host team, and earn a berth in the gold medal game. Meanwhile, the Alberta Boys record a 74-52 victory against Manitoba to finish in first place in the round-robin with a perfect 4-0 record.