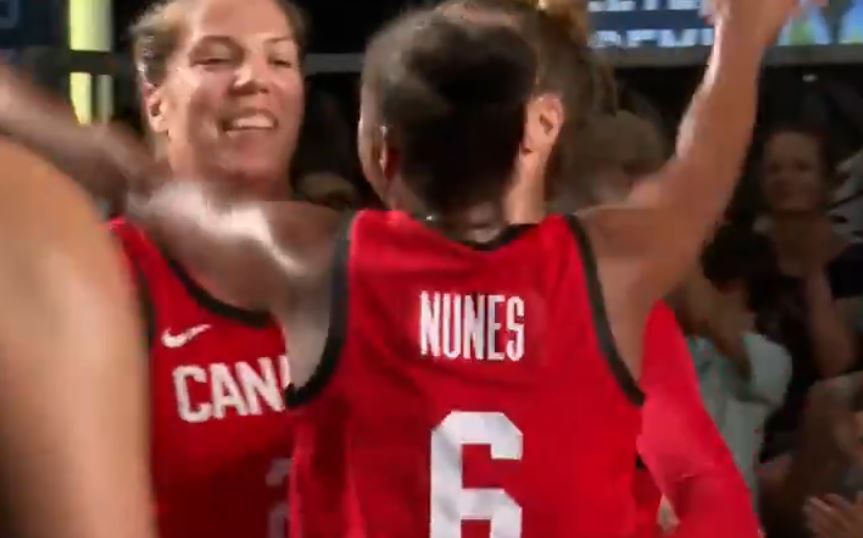 FIBA 3x3 came to Bucharest for one of its biggest events of the year on August 10 and 11, but it was Team Edmonton who made themselves feel right at home in the capital city of Romania.

Meanwhile, in the FIBA 3x3 Challenger event for men, Team Edmonton finished in second place. Edmonton's lineup of Steve Sir, Jermaine Bucknor, Jordan Jensen-Whyte and Kyle Landry (all Basketball Alberta alumni) advanced all the way to the final before coming up just short in a 21-12 loss to Harlem.

Congratulations to both Edmonton teams on tremendous performances!