Masikewich and Ejim named to Canada Basketball's U19 women's team 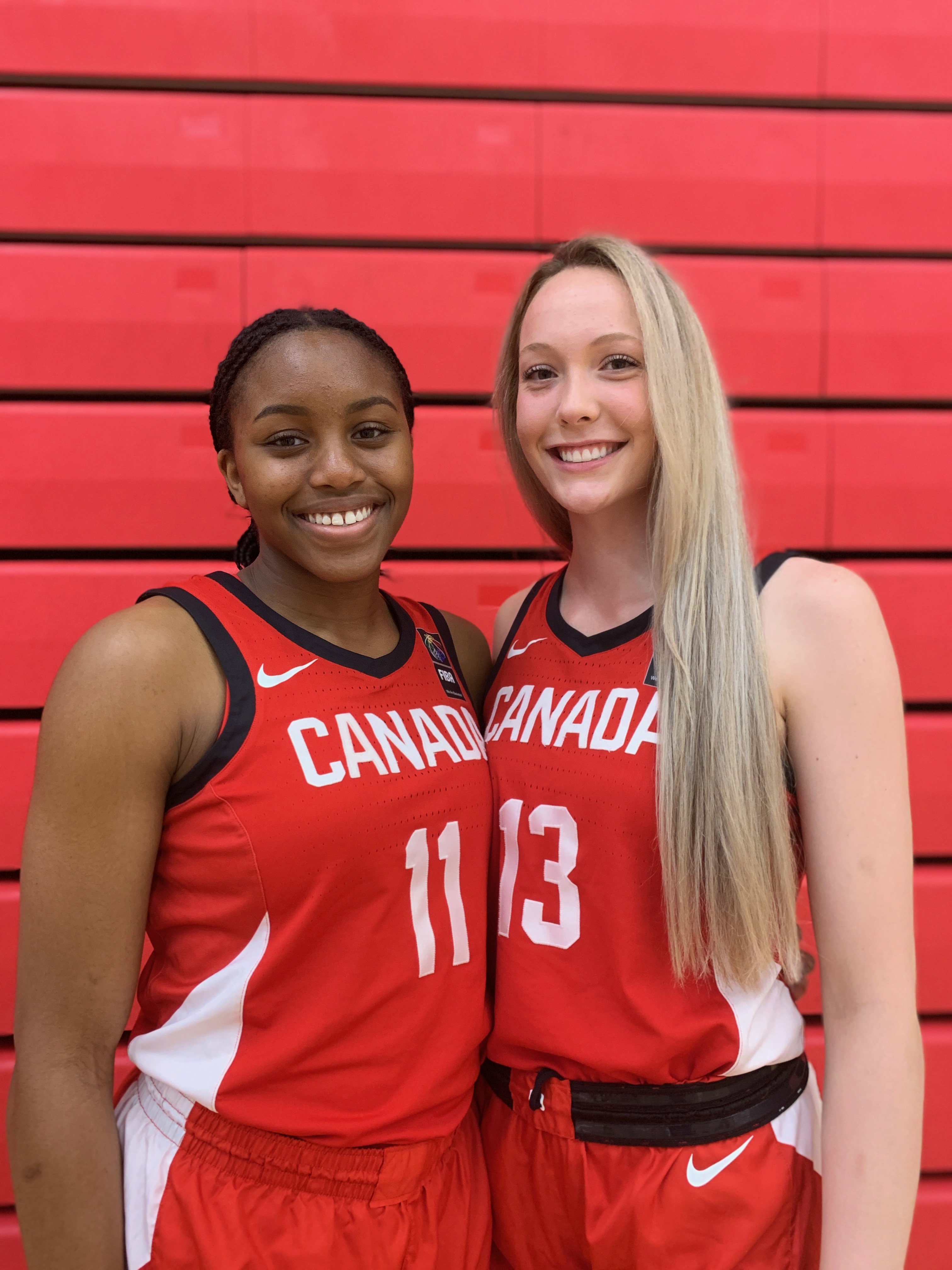 Alberta Basketball provincial team athlete Yvonne Ejim and alumi Brynn Masikewich are among the 12 players named to Canada Basketnall’s U19 women's national team that will compete at the FIBA U19 Women's Basketball World Cup 2019 in Bangkok, Thailand later this month.

Canada is in Group A along with Latvia, Mozambique and Thailand. Team Canada's game schedule is as follows: All times are Mountain.

Masikewich and Ejim, both of Calgary, have played together for Team Canada each of the previous two summers; in 2017 they helped Canada win silver at the FIBA U16 Americas Championship, and last year they were part of Canada’s team at the FIBA U17 World Cup.

Masikewich, who will be attending UCLA where she will suit up for the Bruins women’s basketball team in NCAA Division 1 beginning later this year, played for Team Alberta in 2014, 2015, 2016 and 2017. Ejim will be part of Alberta’s team that competes at the Canada Basketball U17 championships this summer, in what will be her fourth straight year playing for the provincial team.

Congrats to Brynn and Yvonne. Good Luck, and Go Canada!