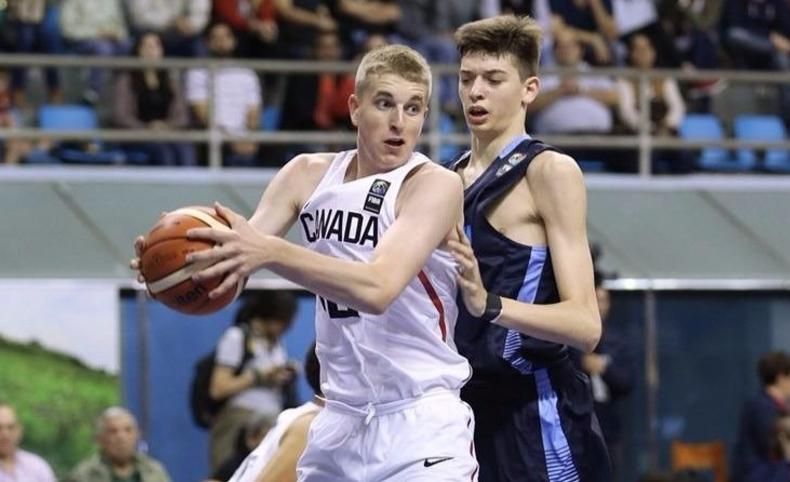 The training camp will take place at Humber College in Ontario from June 12 to 19, with players competing for spots on the final 12-man roster. Team Canada will then head to the FIBA U19 Basketball World Cup 2019 in Heraklion, Greece, which takes place June 29-July 7.

A six-foot-seven forward from Edmonton, Krikke attends Grade 12 at Jasper high school and will be attending Valparaiso in Indiana, where he will play NCAA Division 1 basketball for the Crusaders.

Krikke spent four years with Alberta Basketball’s provincial teams. He is a two-time all-star at the Canada Basketball National Championships (2016 15U Second Team and 2018 17U Second Team) and won a silver medal with Team Alberta at the 2017 Canada Summer Games. Krikke has previously represented Canada at the 2018 FIBA U17 World Cup and the 2017 FIBA U16 Americas Championship, picking up a silver medal at the latter.