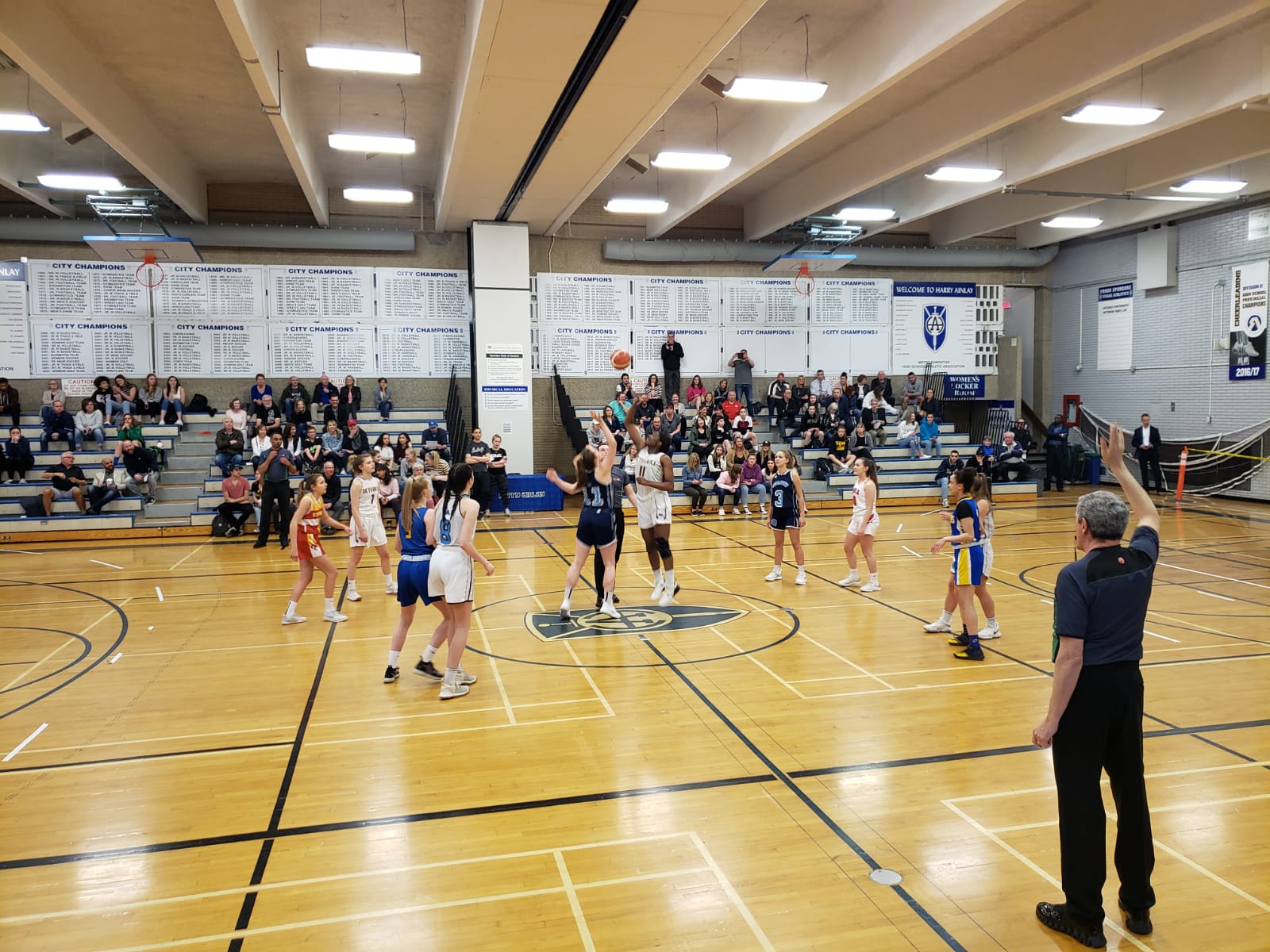 The 2019 Alberta Basketball All-Star Showcase, which took place at Harry Ainlay High School on April 9, was one for the books.

Records were shattered in the boys all-star game, as MVP Ben Krikke (Jasper Place) scored 37 points to lead Team Hoyt to a 164-113 win over Team Burrows. Krikke's point total, which included an incredible 23 points in the opening five and a half minutes of the game, was a new record, while the 164 points scored by Team Hoyt, and the the 287 combined points were both the most in the history of the game.